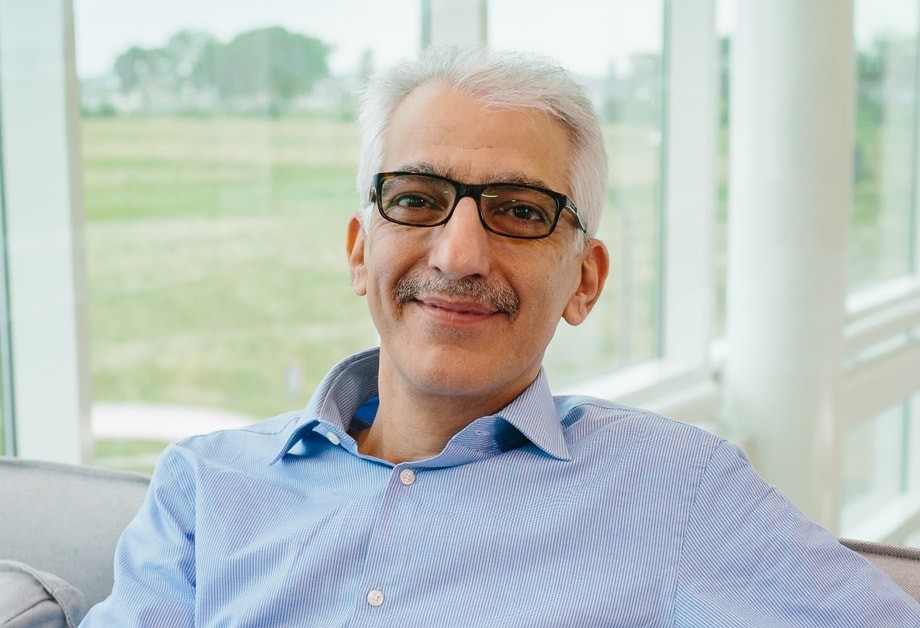 Kamran Kian is responsible for managing operations and the supply chain at a global level for Avery Dennison's Label and Graphic Materials. He also oversees the Corporate EHS (Environment, Health and Safety) function.

He has served in his currently global capacity since 2006. From 2004 to 2006 Kamran served as Vice President and General Manager of Materials businesses in Australia and New Zealand. From 2000 to 2004 he led the integration of the Stimsonite acquisition in Avery Dennison’s reflective business and expanded the business globally.  From 1995 to 2000 Kamran was based in Luxembourg, Europe serving in many operational and technical roles including the director of European operations. Prior to that he was based in California and served in many operations and technical roles.

Kamran received his Engineering degree from California Polytechnic University in 1990. He joined Avery Dennison in 1985 and is currently based in Mentor, Ohio.

What inspires you?
Helping people in my organization achieve highs that they did not think were achievable and seeing them move up the ladder of success.

If you could live anywhere in the world, where would it be and why?
I would live in France because you have the Alps, the Atlantic Ocean, the Mediterranean Sea, the English Channel or La Manche Sea, the wine, the food, the culture and its beautiful cities.  And this is where I intend to live in a few years!

Other than spending time with friends and family, what do you do in your spare time?
Catch up on the world news and drink wine.