METROWRAPZ WINS ‘KING OF THE WRAP WORLD’ CROWN FOR SECOND YEAR, IN THE AVERY DENNISON 2019 ‘WRAP LIKE A KING™’ CHALLENGE 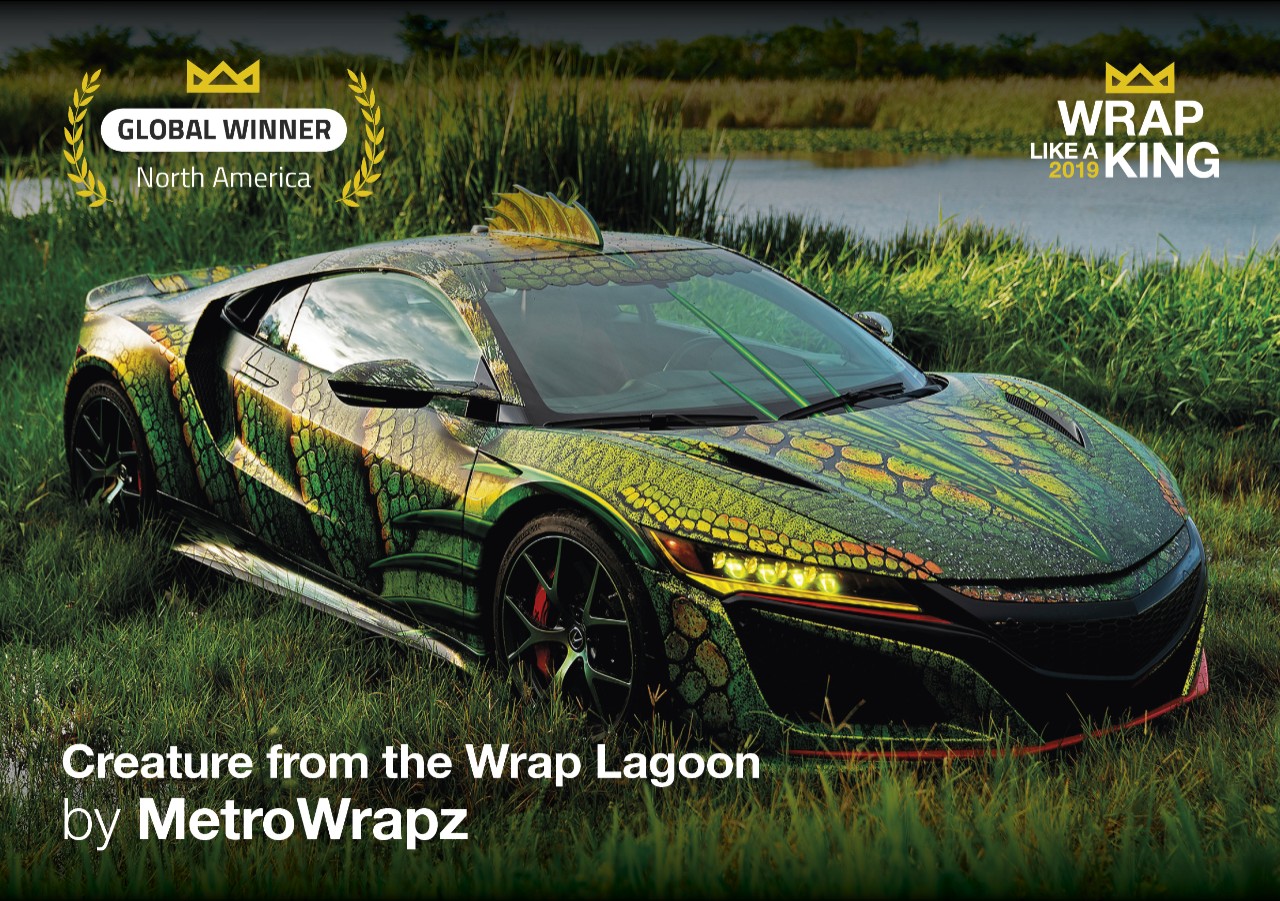 OEGSTGEEST, the Netherlands — November 5, 2019 – Avery Dennison Graphics Solutions announced today that MetroWrapz of Hollywood, Florida, has earned the “King of the Wrap World” title for the second consecutive year. The company, chosen from 155 global entries, pushed creativity to the limits with its ‘Creature from the Wrap Lagoon’ wrap, transforming a 2017 Acura NSX.

The “King of the Wrap World” award was presented at the Avery Dennison booth during the 2019 SEMA Show in Las Vegas, Nevada and marks the end of Avery Dennison’s global 2019 “Wrap Like A King™” Challenge.

“MetroWrapz once again earned the Global Wrap King title, against a more competitive field than ever. It is inspiring to see them continue to take our materials to new heights,” said Oliver Guenther, senior director marketing and channel strategy Graphics Solutions Europe. “We play our part by continuing to release new material options and colours.  And together, the sky’s the limit.!”

According to the MetroWrapz team, the inspiration for the wrap came from the 1954 film of the same name, and required full use of the team’s skills to set new standards for speed of application and quality of finish. They used Avery Dennison Conform Chrome Silver Film with DOL 1370 Lustre laminate –to create a chilling, realistic shiny silky skin, enhanced by amphibian hues of yellow and green.

Supreme Wrapping Film™ ColorFlow Series in Gloss Fresh Spring added a finishing touch to the wheels, and rippling swamp water was placed along the rocker panels, putting the startling new creature into its natural habitat. MetroWrapz added accents of red reflective, and a custom-cut acrylic dorsal fin on the roof.

New for 2019 was a “People’s Choice Award”, which went to Wrapcar Grey Matt by Genus Cars, gaining the most votes out of a total of 30,000. They wrapped a Mercedes Benz using Avery Dennison Supreme Wrapping Film™ Film in Matte Grey.

Other continent finalists were WrapStyle s.r.o. (Europe); Shanghai DC Town Auto Service Co., Ltd. (North Asia); Winguard Paint Protection Specialists (Australia/ /New Zealand) and Sharpline Signs and Graphics (South Africa). All entries were judged based on the difference between the before and after pictures, installation skill and quality, overall look and appeal, and uniqueness.

The prize package for MetroWrapz includes a personalized Wrap Like a King trophy, $1,000 in gift vouchers, a variety of promotional and marketing tools and exposure via the Avery Dennison website and social media. The entire “King of the Wrap World” extended prize package is valued close to $5,000.

Wrap installers can see all of the 2019 entries and learn more about Supreme Wrapping Film, digital Supercast films, official rules, judges and prize information at www.wraplikeaking.com 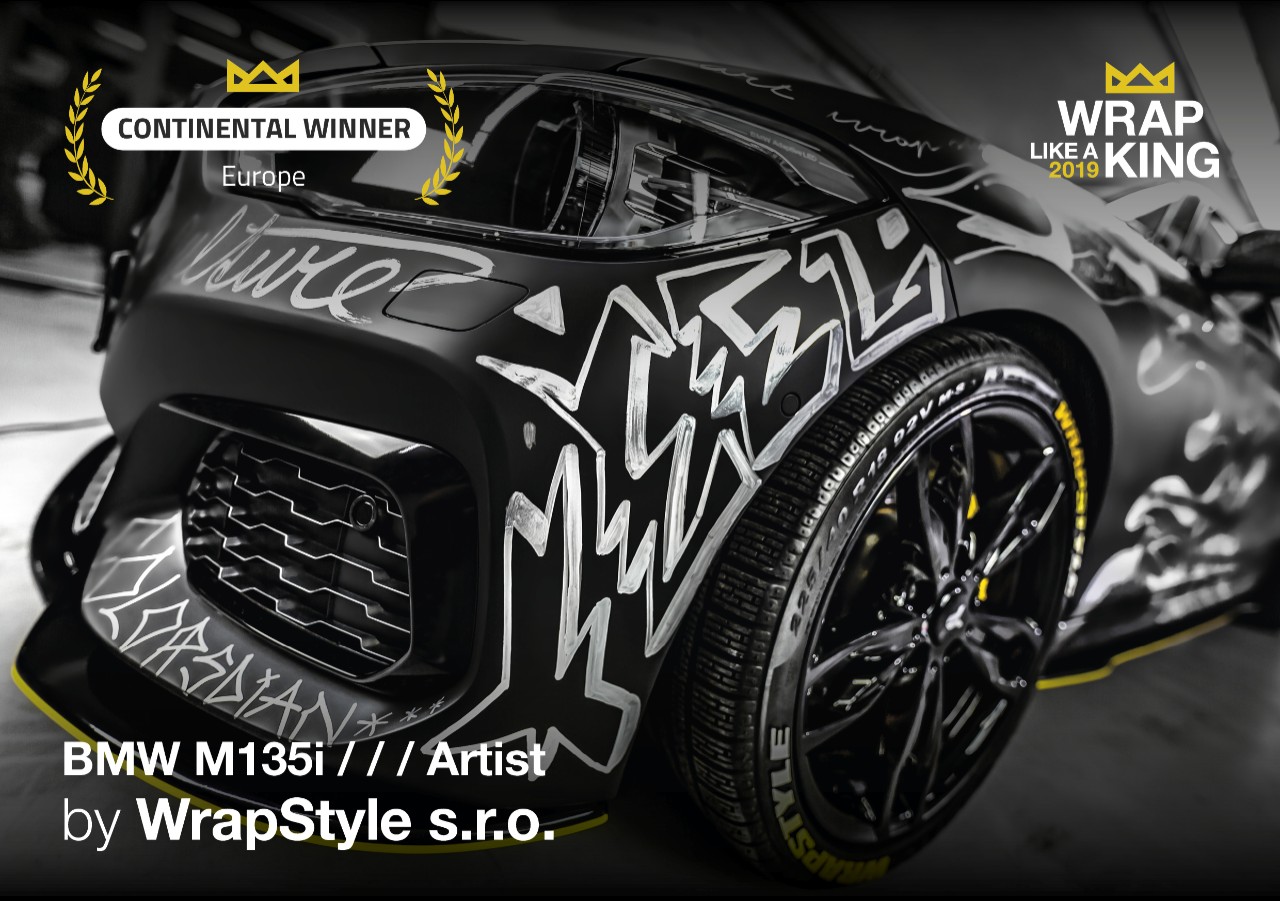 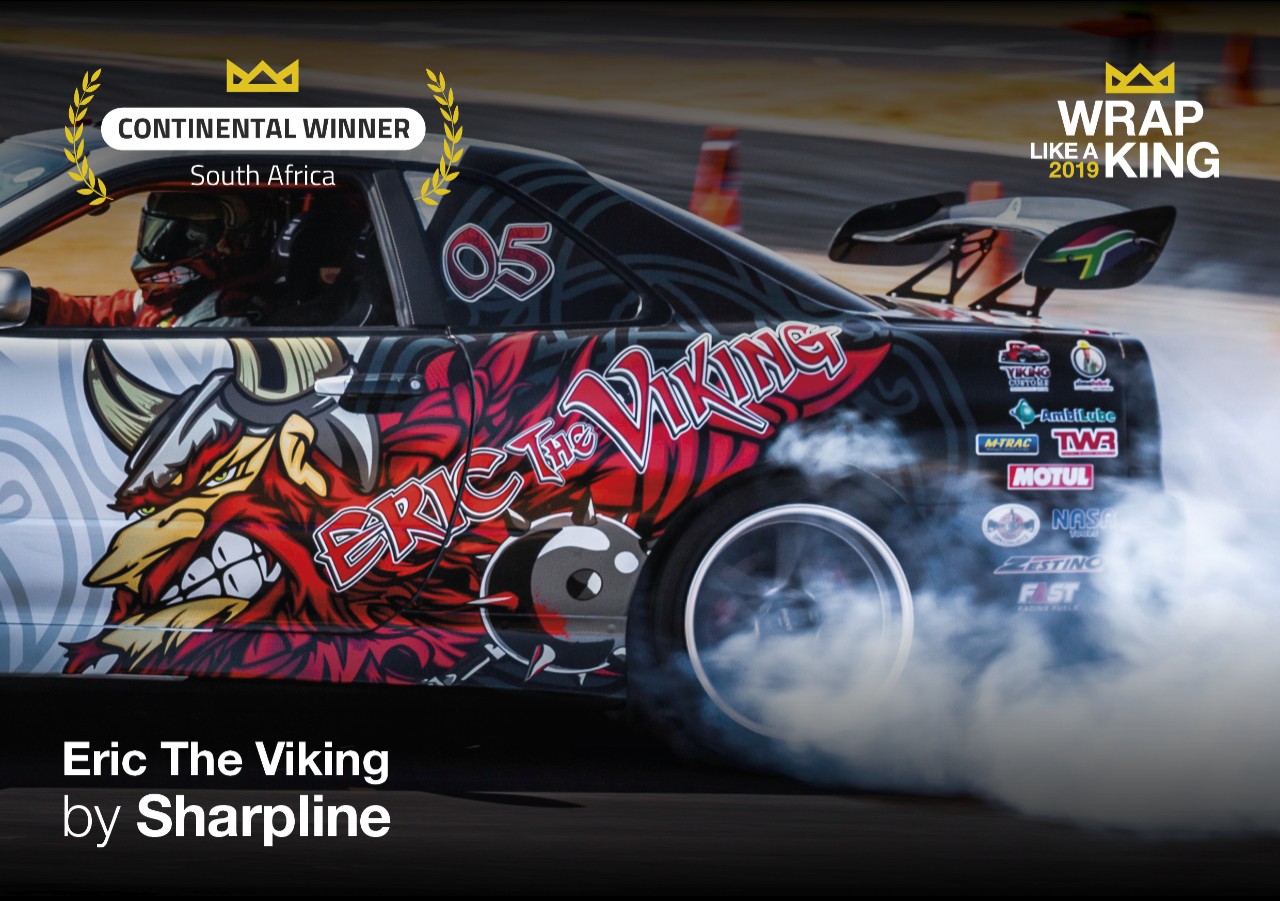 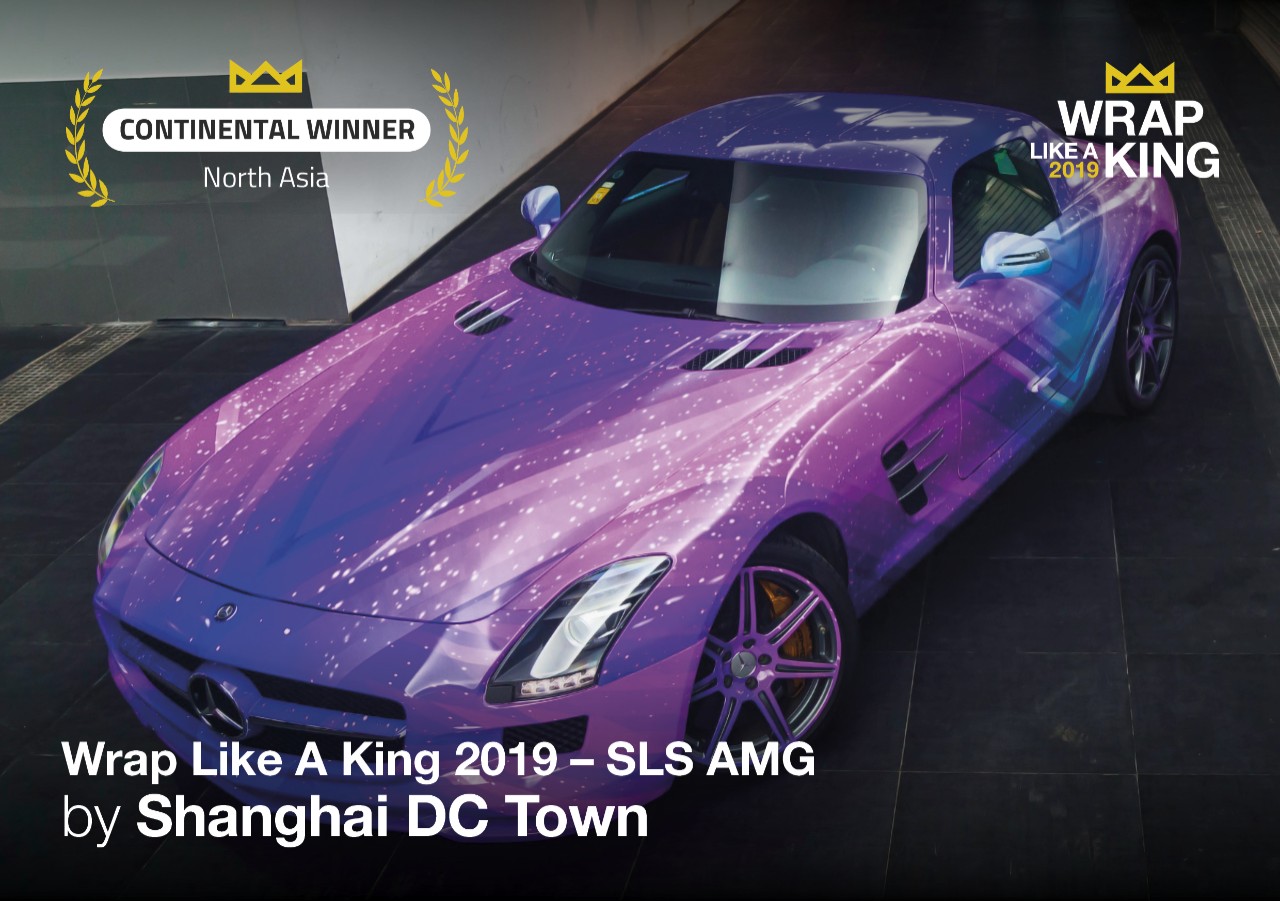 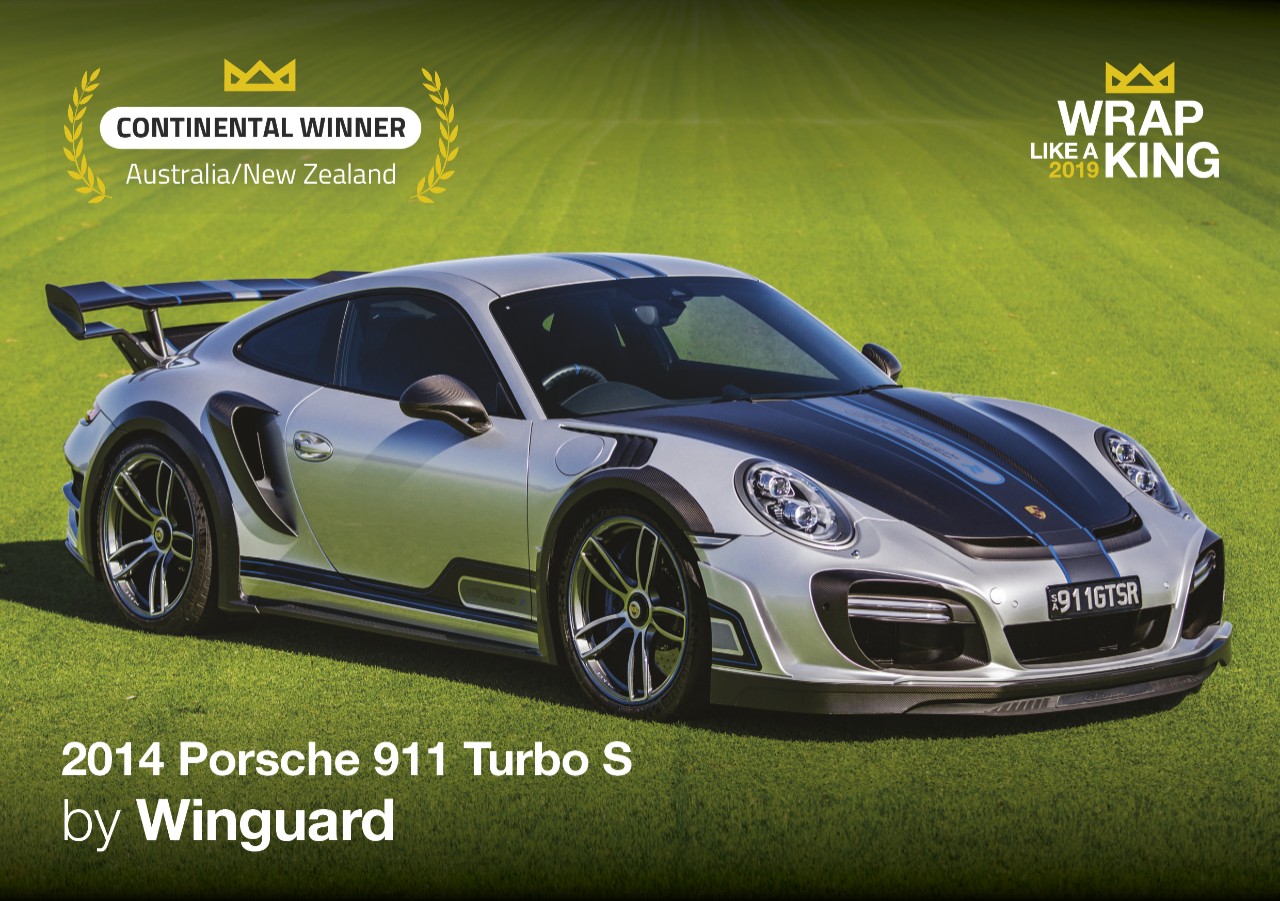 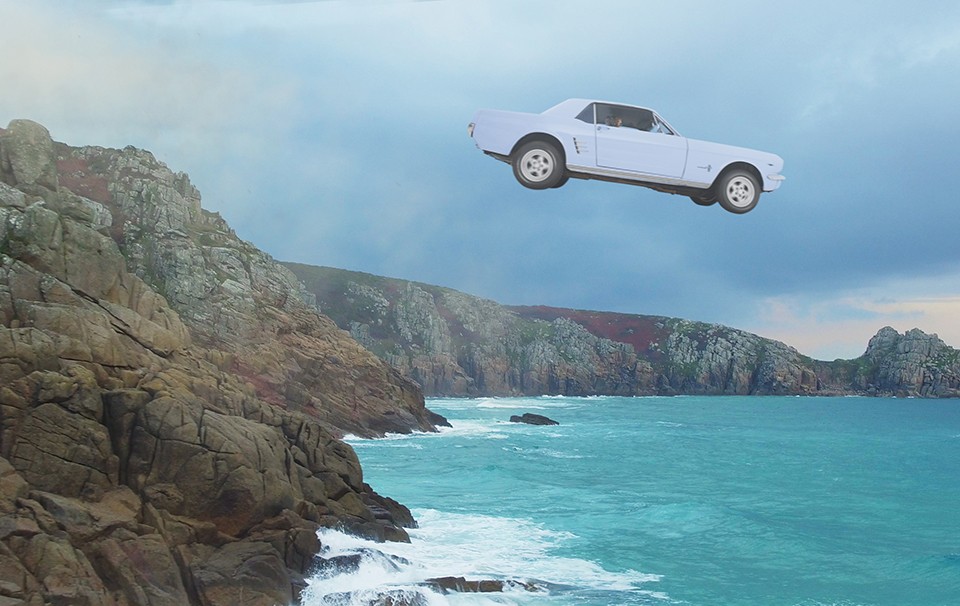 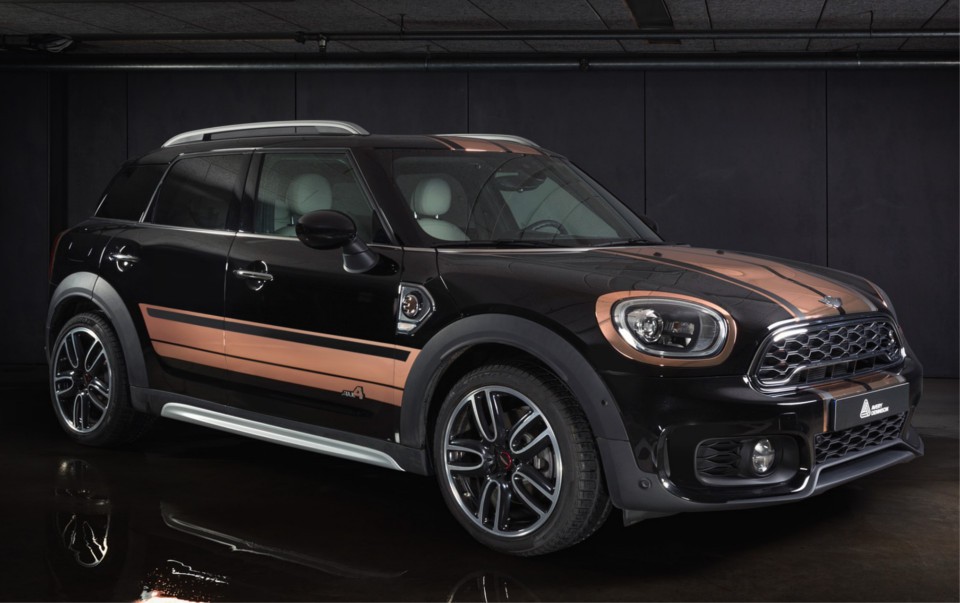